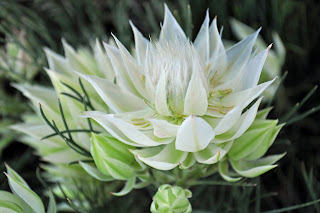 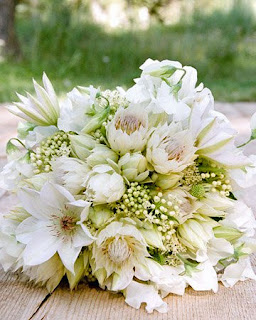 Serruria "Sugar 'n' Spice" is also a popular variety among florist for its use in posies, boutonnieres and corsages. In addition, it has become a very popular potted plant in Australia. 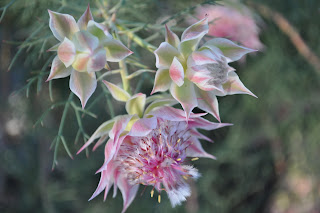 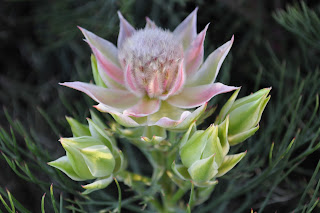 These treasured flowers are now being grown in South Africa, Australia, Israel and the US, including Hawaii.