"Walking on Sunshine!
Just as the sun replenishes our souls,
the feathery bristles on the leaves of the featherhead capture the sunlight,
in the early mornings and late afternoons it glows like magic."
- Petra Vandecasteele

The first time I heard the name Pubescens I thought it must be the name of some feathery animal or bird. However, Pubescens actually refers to the short hairs on the leaves and stems of this wonderful plant which at sunrise and sunset seems to gather sunlight and even glow.

The common name Featherhead refers to the slightly cinnamon scented white flowers with gold overtones and dense feathery bristles that appear on top of the branches from mid to late spring. 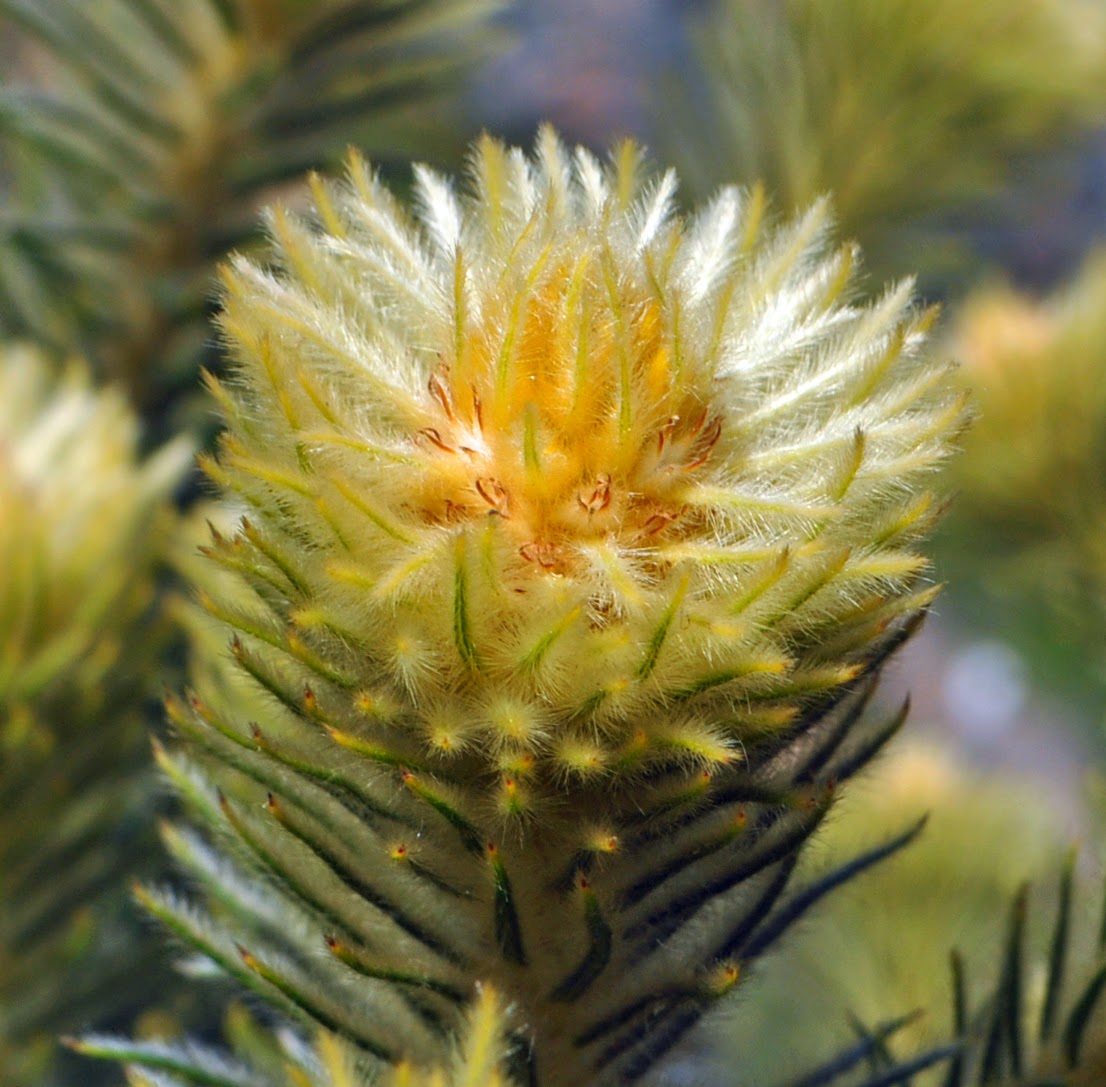 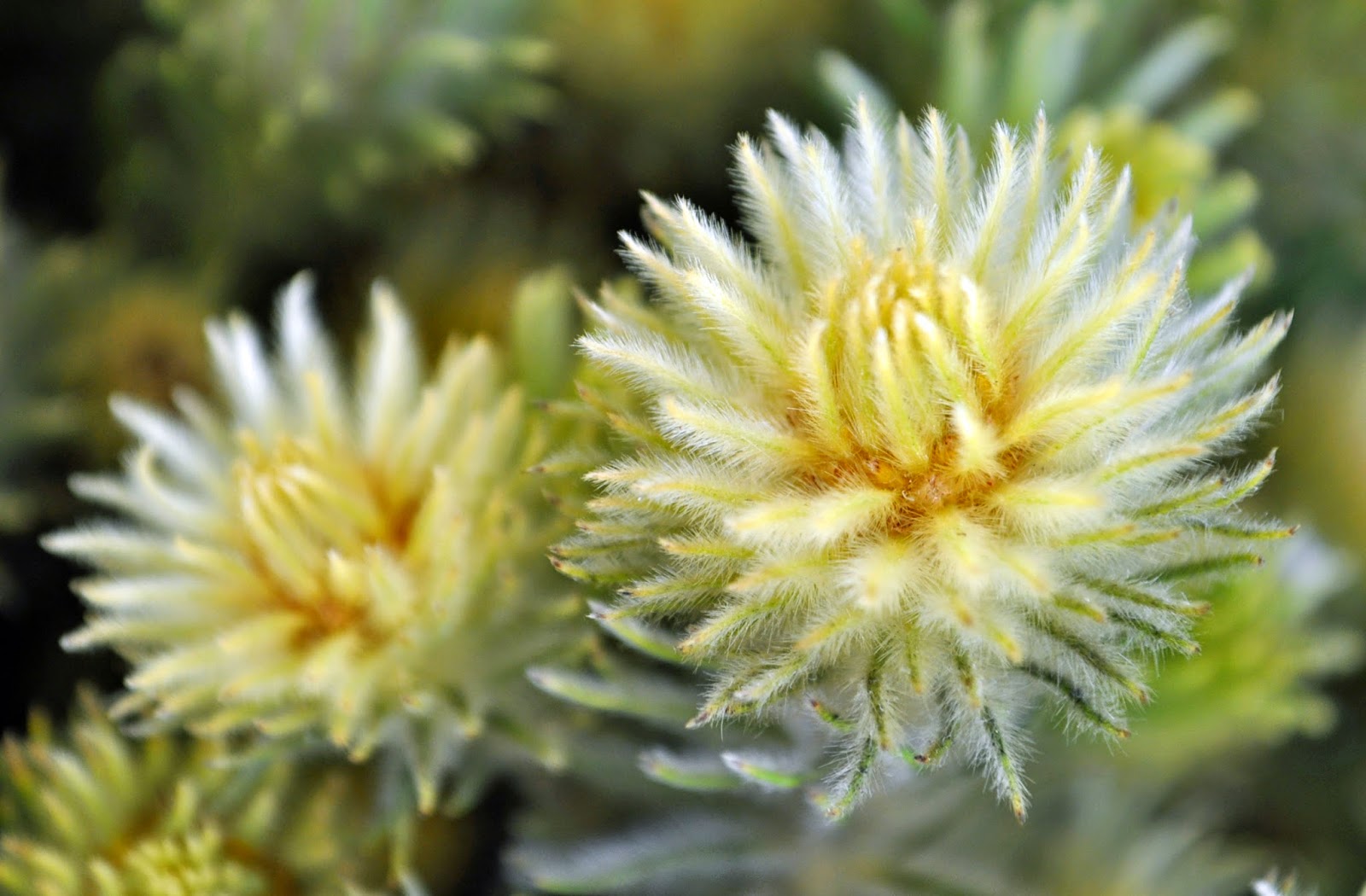 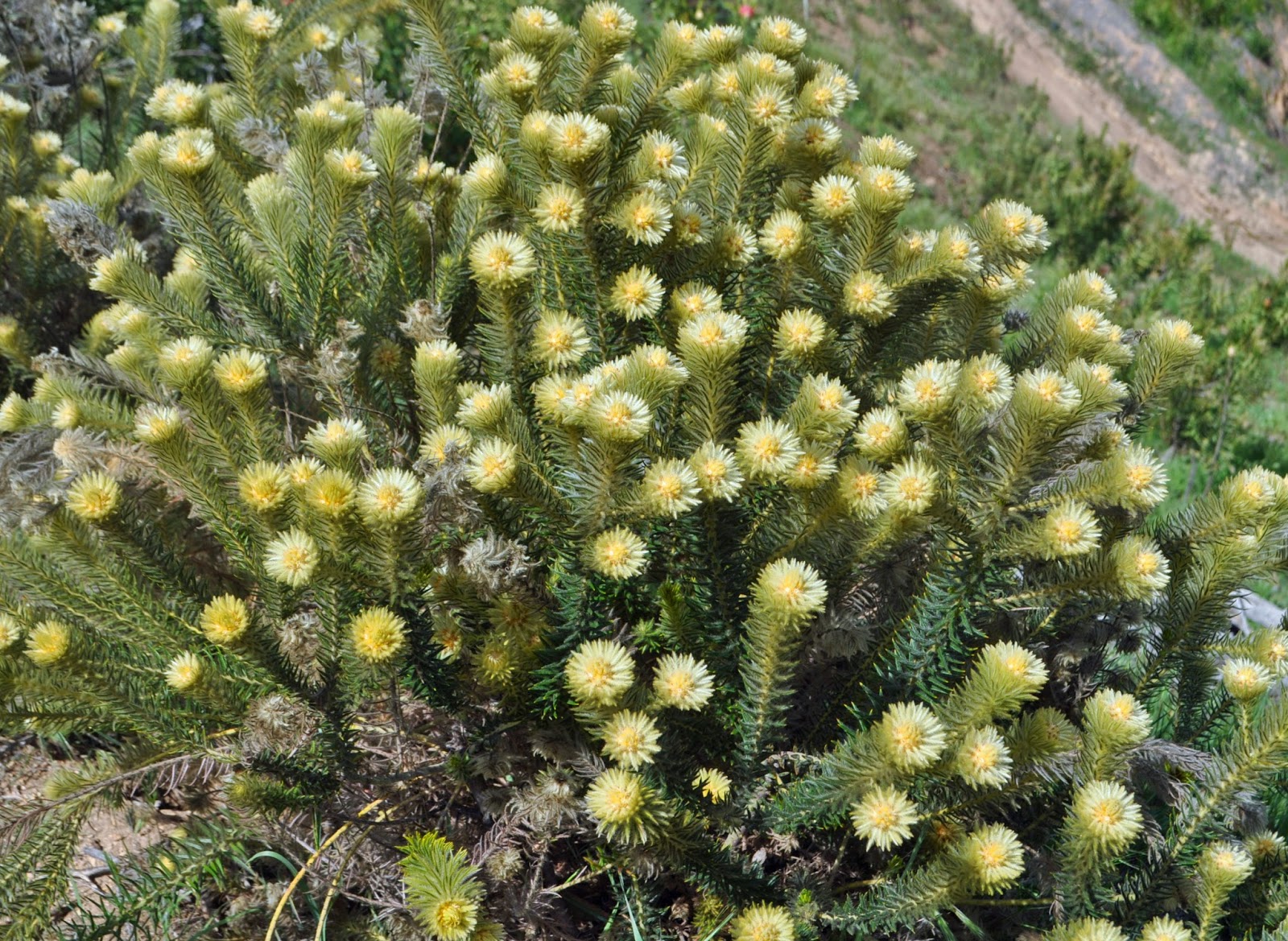 Featherhead certainly adds a special 'glow' and unique texture to any bouquet, they're long-lasting and dry very well. 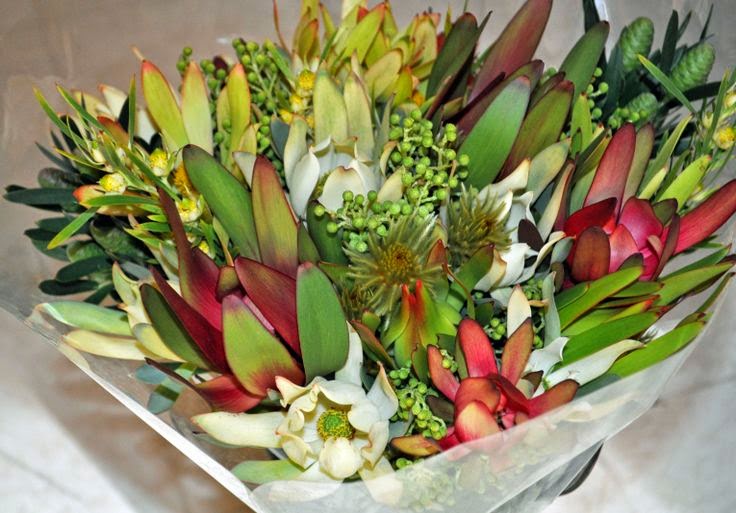 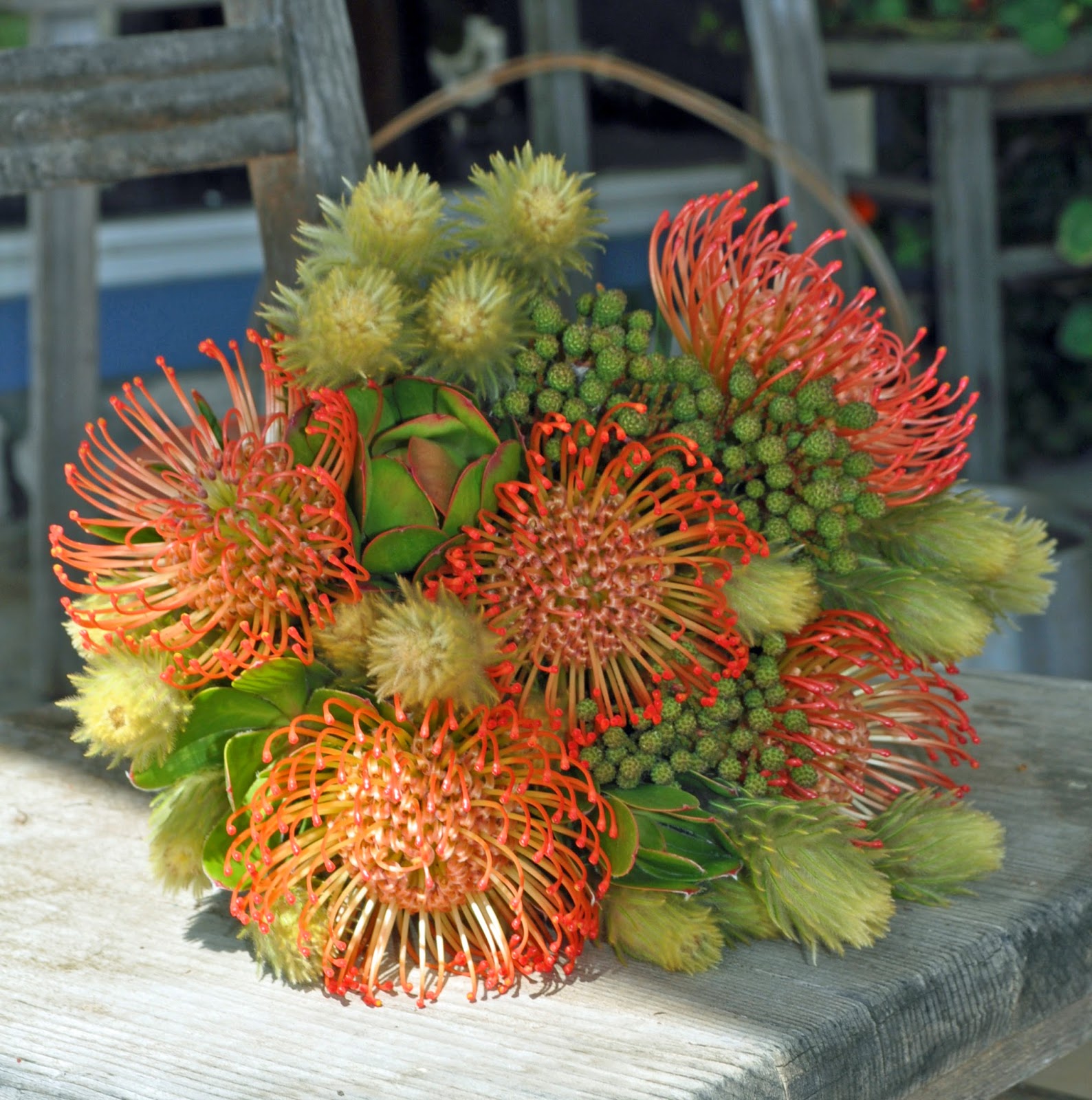 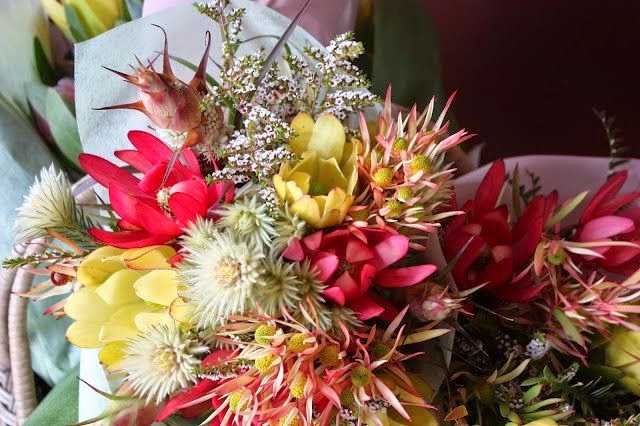